Making them live – Peopling your novel

I think perhaps you have reached the end of the beginning of your novel. I don’t know about you but I begin a novel with three things – a time, a place, a person. My feeling is that they all come at once, although I could be wrong. I have written here about  the place which is my present obsession with my  invented map of a particular place. The time is unambiguous: the year 383AD. Research for this involves many umpteenth-hand stories, only marginal written evidence and many objects. Not easy but in the spaces in between there is luminous space for inspired fiction. 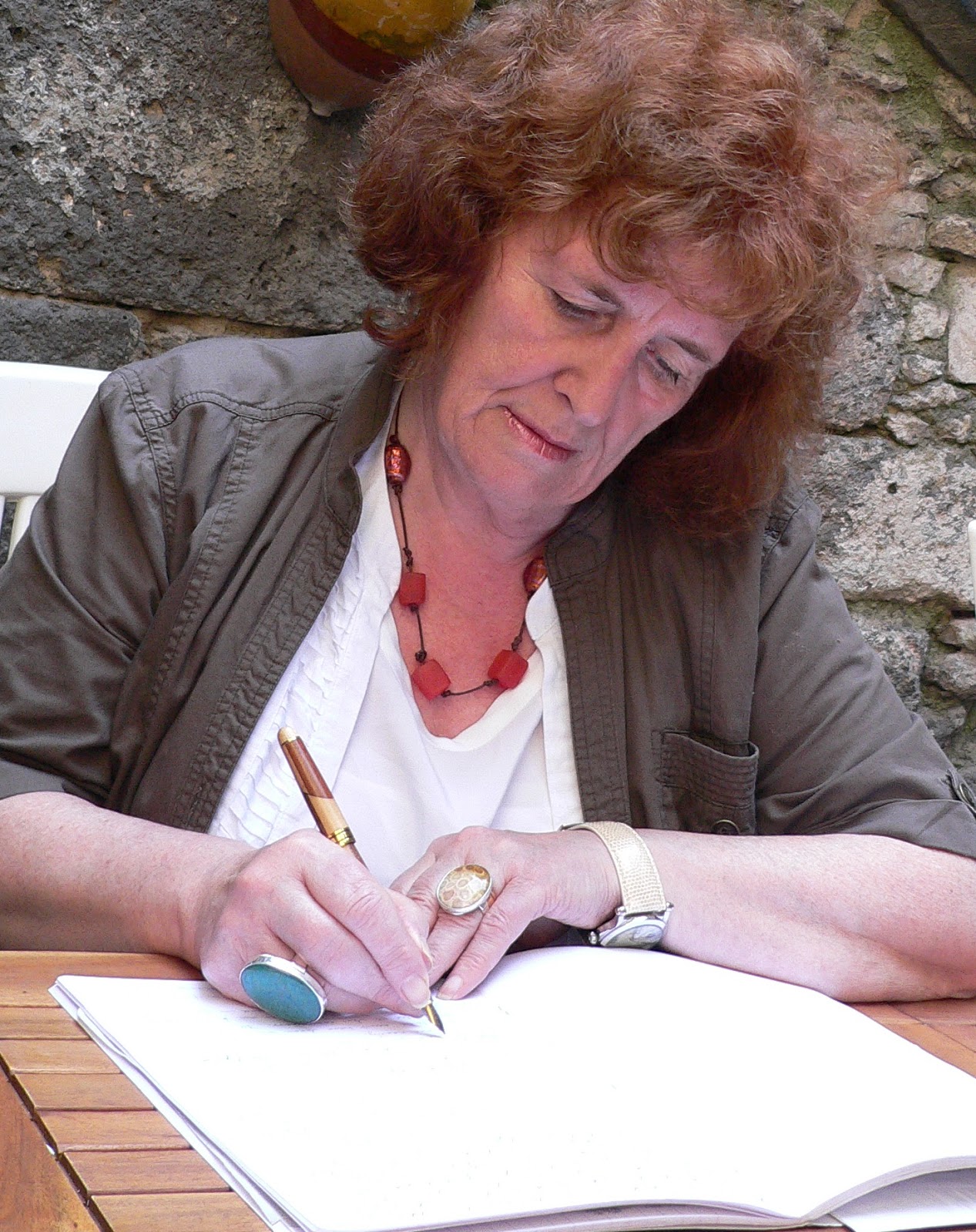 But before all this there was always the person, lets call her H. Now after these months working on the beginning she breathes; she talks; she is fully clad in clothing that suits her time and her place. Much of the story is told from her point of view. The more I write about her the more she lives.

So I can think about her in a non-literal way I have drawn her at the centre of a web. Spiraling out from her at the centre are the other characters in the novel: the great and the small and small. Some of them I know almost nothing about, except that they touch her life and influence her fate. Others I am beginning to know much better - both through her eyes and by flexing the well flexed muscle of my imagination.
Now I have five characters whose voice I hear and whom I can see when I close my eyes.

Top tip for you: In your notebook but not in your narrative write a top-to-toe detailed description of a character first in physical terms – height, weight, face, hands, feet, stance, expressions, speech style, expressions. Secondly write a psychological profile – personal history, attitudes, pains, pleasures. (You will discover much about them in this process.) Now write a paragraph from their point of view of how they see another character in your story. And one line of speech. Then he or she should be there in your head, available to act and react in your story. Almost none of your description should actually be there in your narrative. However they will influence your writing and will be bedded down underneath the surface of your story.

Work in Progress extract from my beginning:

... I look up, water streaming into my eyes and down my face. I flick my plait out of the pool, creating an arc of water that fragments and glitters in the sun. The man walks out of the  green glow of the forest,  leaving his horse with the other man, the dog skulking at his feet.  He says some words in Latin, telling them to stay back.
I focus now on a wind bronzed face under thick black hair threaded through with silver. He’s quite old, perhaps as much as forty years.  He’s as tall as Konan but more thickset. He wears his hair forward in the imperial way, held in place by the thinnest of golden bands. His thick black brows almost meet over a thin finely arched nose. His eyes are bright and blue as cornflowers.
When I first meet him I notice everything about him. But of course he’ll never realise this. Not now and not later...