The Wind from the Sierra

the old girl pulls me to her side

and whispers in the tight shell of my ear

Her voice - dancing on a roaring tide -

I let down my hair, she says, in the Spanish War -

after the lice, the blood, the mucus-mud

of that first Conflagration women

cut their hair: all tight bobs and snaky curls

Not me. I treasured my locks. Daytime

on the ward I wore them tightly bound,

At night I brushed them out, tress by golden tress -

a miserly Rapunzel alone in my room.

Of course, since the Spanish prelude

we’ve had our own wars – not so much

the innocence of face to face

against the tyranny of flying steel

And now the young pay world-rates for

as hearts are ripped out of men and cities

and the price of planes, hidden bombs and gas

is paid in flesh and pain

the voice in my ear is now a fading tide

I smell salt and iodine, Dettol and rotting fish.

My hair fell loose in Spain, she murmurs

And lifted in the warm wind of the Sierra. 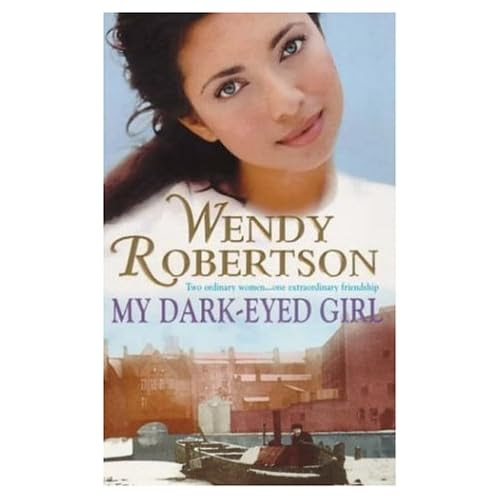 NB I found this poem (written 1996 ) when I was sorting files on my hard disk.