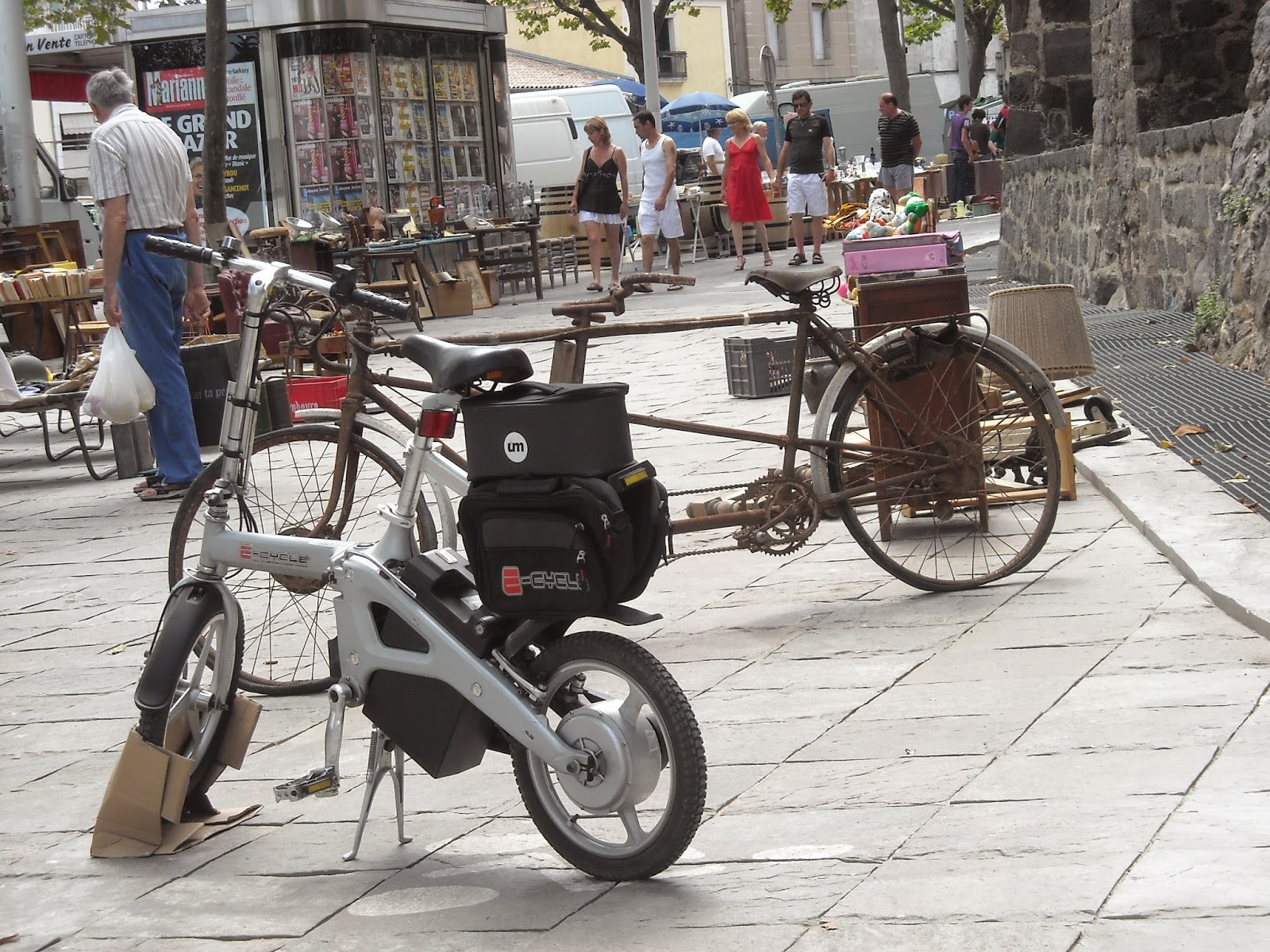 Excerpt from Writing at the Maison Bleue

[...] It was on Giro day when the Award  letter came through Joe’s door. He celebrated his award with his girlfriend Lolla at the Black Bull - their usual meeting place on a corner at a decent distance from their respective hostels.
‘A thousand quid? Y..yum! ’ Lolla smacked her pouting lips – not really a pretty sight. ‘We can celebrate on that, Joe.’ For Lolla celebrating meant something serious up her nose or down her throat. At least, thought Joe,  she did this in a quiet fashion. She had told him more than once that she hated anything vulgar. There were people around them who were vulgar. And that, she said, was the worst thing in the world.
Joe shook his head. ‘No cash, Loll. Really, like! Says here the Award covers the plane and this place on the river. Sunshine and writing. And talking.’ He frowned. ‘Dunno whether I’ll like that. Talking.’ He frowned. ‘Good job I got a passport.’ He said thoughtfully.
His social worker had got him a passport when Jonny Green, a singer who had been in the same care home before his rise to fame, had treated the present generation of kids there to a beach holiday in Spain. In the end Joe had not gone because he’d been in a fight and was seen to have blotted his copybook.
Now Lolla pouted, her eyes gleaming through the long blackened lashes that flapped against her fringe. ‘Not fair, that, Joey. You should see some cash shouldn’t yer? Won the competition didn’t yer?’
Until today he hadn’t talked very much about his writing with Lolla . The writing was mostly his private thing.


In his heart of hearts Joe agreed with Lolla. He wondered if all the winners of the Room to Write Awards got their prize in vouchers and tickets. Or was it just those who lived in hostels for  outsiders?  Maybe it was like clothes vouchers for the needy  He knew he was not as needy as some of his other acquaintances because luckily drugs had turned out to be not his bag. It was a fact that drugs had been pushed onto him in prison when things became hard. And it was true that when he got out he was still using. But he had been rescued from sliding down that road by a guy called Cragan whom he met in the Black Bull. Cragan helped him to get off the gear for good. These days even the thought of the gear made him gag. [...] 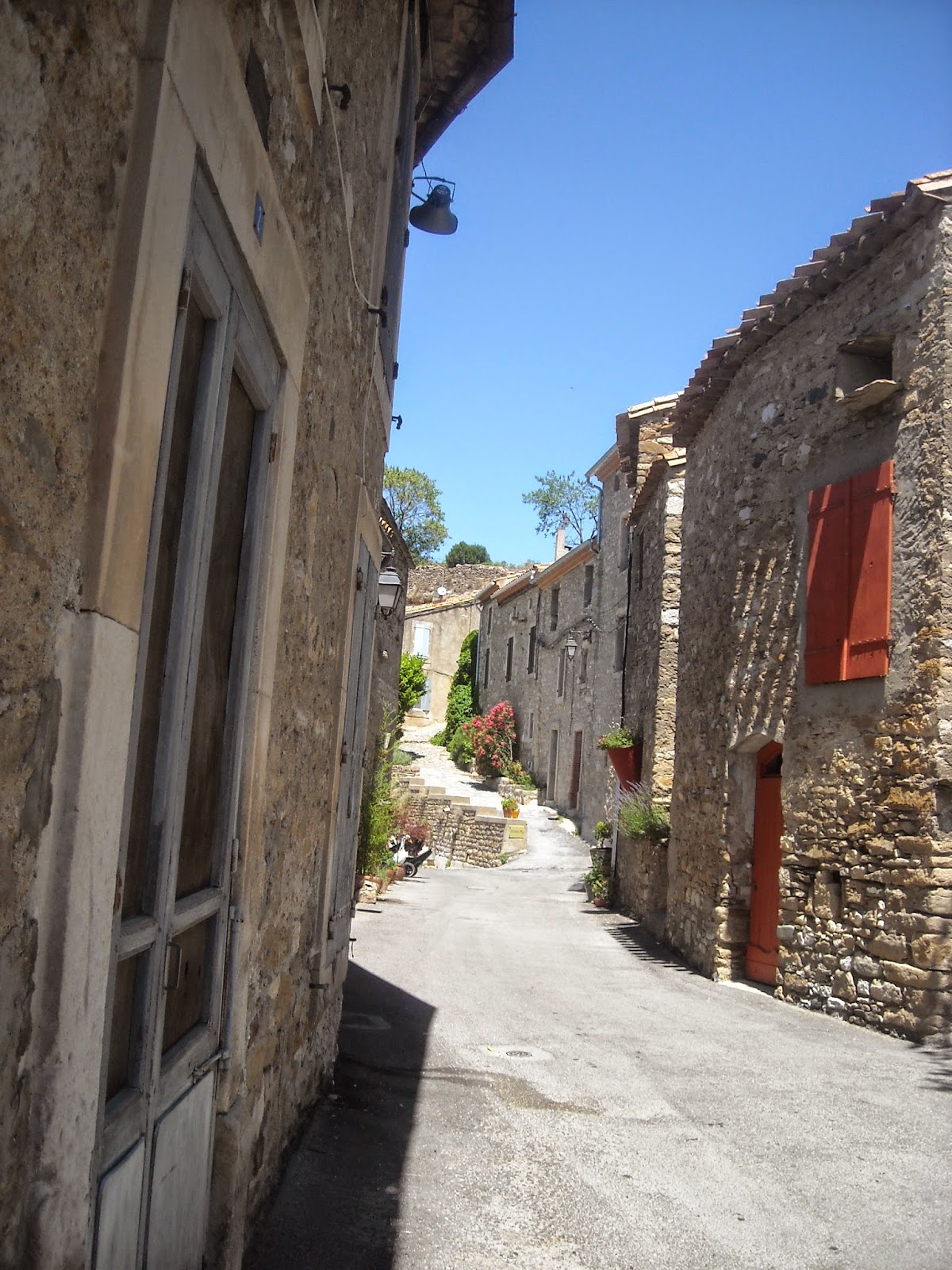 When Joe is writing he starts by making lists


Here's one of the  lists that he leaves on the salon table:

Trace at the Seaside -

- Fat Bob and skinny Joan, on duty
- Bob drives the minibus.
-The sea boiling up like soup
- The darker sky simmering like grey custard
- The mini-bus stinking
-  of dinner, salt, vinegar crisps and hair-gel
- Bob and Joan light off to Kind William pub
- As they walk away Bob touches Joan’s arse
- Glass box with weird talking clown – one lass runs off screaming
- Five pound-coins in Trace’s paw
- Bag of chips, ice lolly and three goes on the Waltzer
- Whirling round and round and round
- Sea, lighthouse funfair.
- Sea, lighthouse, funfair
- Woozy, seasick, Trace falls into the arms of a lad with red socks
-They race the tide and the tide wins
- Sheltering from the rain, tucked under the cliff
-  Fucking in the rain that fingers his bare arse
- The boy in red socks can’t manage
- Rain stops. Trace laughs. The lad
- punches her in the stomach and runs
- Trace is sick into a rock-pool
-  size of giant’s foot
- hermit crabs scuttling for dinner